Although every day should be Earth Day, we are celebrating today by recognizing areas in the home for energy-efficient improvements. Since everybody is leading full, busy lives, we wanted to provide practical, actionable advice for creating an energy-efficient home. Don’t delay, go green today! 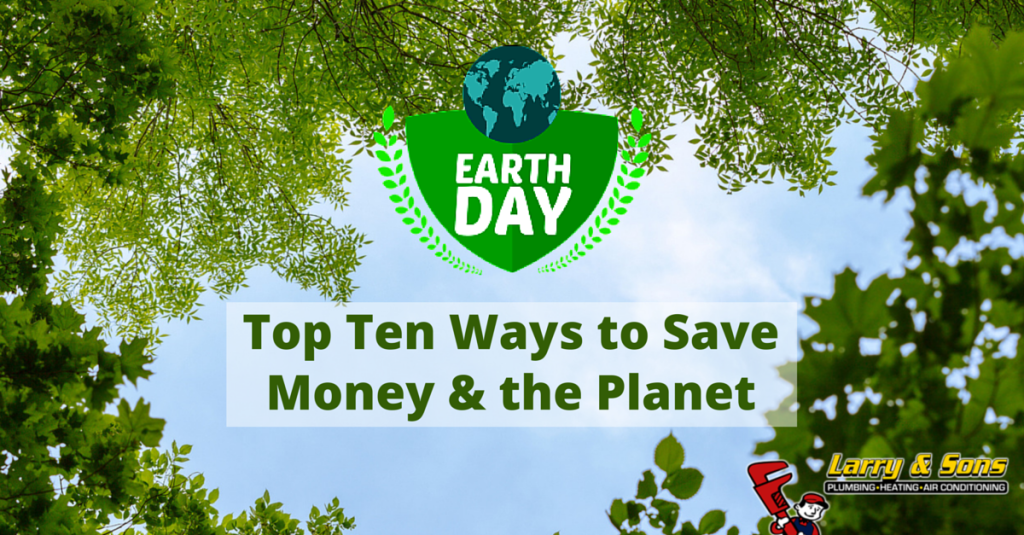 Top 10 Green Tips to Save Money and the Planet

For more Green Tips you can start implementing today to save money and the planet, read our previous posts:

If you needed any more convincing for taking action this Earth Day, watch Morgan Freeman narrate “What’s Possible,” for the UN Climate Summit:

For over 55 years, Larry & Sons has been serving your home heating and cooling needs in the great Hagerstown, Maryland area. Contact us for an expert able perform nearly any home service you need. We offer installation, repair, and maintenance of heating, air conditioning, geothermal, solar and indoor air quality systems. We service all makes and models, even if we didn’t install your system to begin with.

To further save and reduce your impact on the environment, we highly recommend signing up for a maintenance plan that ensures 2 annual heating and air conditioning tune-ups, 15 % off all repairs, and much more! Follow us on Facebook, Twitter, and Google+ for more useful information and how-to’s.

Thermal energy is the natural movement from warm temperatures to colder temperatures creating energy in the change of temperature to the mass.  A heat pump typically is a device that moves the air (or other matter) in the opposite direction from its natural flow.

A heat pump often uses an intermediate fluid called a refrigerant which absorbs heat as it vaporizes and releases the heat when it is condensed,  using an evaporator to absorb the heat (or energy) from inside an occupied space and forcing this heat to the outside through the condenser. The key component that makes a heat pump different from your Frederick air conditioning is the reversing valve which allows for the flow direction of the refrigerant to be changed, allowing the heat to be pumped in either direction.

While mechanical movement of this energy, what we can actually call a pump,  has been a relatively recent invention,  the concept of this principal of physics has been in use since ancient times. Harnessing the power of geothermal energy (produced from the heat of the earth itself), natural hot springs “pumped” warm air into cool spaces in China and Europe thousands of years ago.

By 1852, Lord Kelvin had theorized the heat pump, but it took nearly 100 years to actually build one.  In the last half century, the technological advances have made heat pumps part of our lives in many ways.

In the 1940s a man named Robert Webber was motivated to build the first known heat pump while tinkering with his refrigerator.  Accidently burning his hand on the outlet pipes of the cooling system, he was quite painfully awakened to an idea about the transference of heat.

Recognizing the freezer was constantly producing heat to cool its interior, he connected the outlet pipe to the storage tank of his hot water heater, extended that into a flow through pipes which heated air nearby, and  then used a fan to blow the warmth into another room.

The first heat pump was a crude, but effective method to provide comfort.  Creating a full-size version soon after, Wagner could heat his entire home.

Today heat pumps are built in many ways and shapes to heat or cool buildings of many sizes. To learn more about having a heat pump installed in your home, give the Frederick air conditioning experts at Larry & Sons a call! 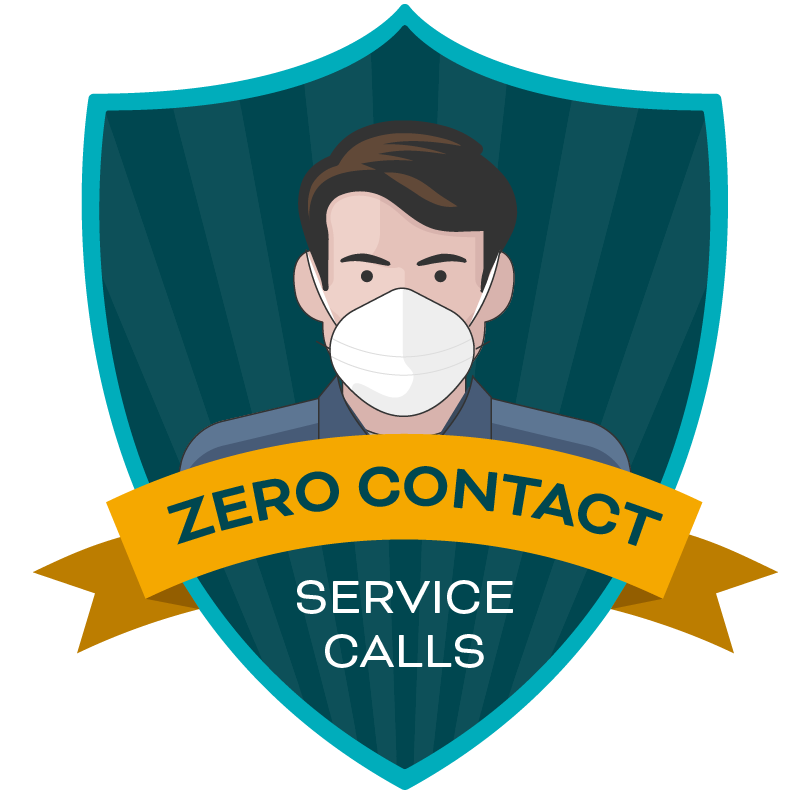